Need Help? Chat with us

Your website is the face of your business. Design of a website is very important. Your website should look attractive, it should be easy to navigate and bring sales to you. Technology is getting better and better each and every day. The competition is very high. So in this high level of ... END_OF_DOCUMENT_TOKEN_TO_BE_REPLACED

Google Plus was launched in June 2011 with the major goal in mind to compete with Facebook. Now, on Oct 8, 2018, Google has just made a shocking announcement that they are going to shutting it down. Google has decided to shut down Google+ after exposing data of 500,000 users. Google said that ... END_OF_DOCUMENT_TOKEN_TO_BE_REPLACED

Everyone wants "More traffic", right? You can ask a business owner or an online marketer what they'd like the most, their answers will be "More Traffic". Website traffic is very important for business growth. "No Traffic" means "No Clients" and "No Clients" means "No Business". So in this article, ... END_OF_DOCUMENT_TOKEN_TO_BE_REPLACED 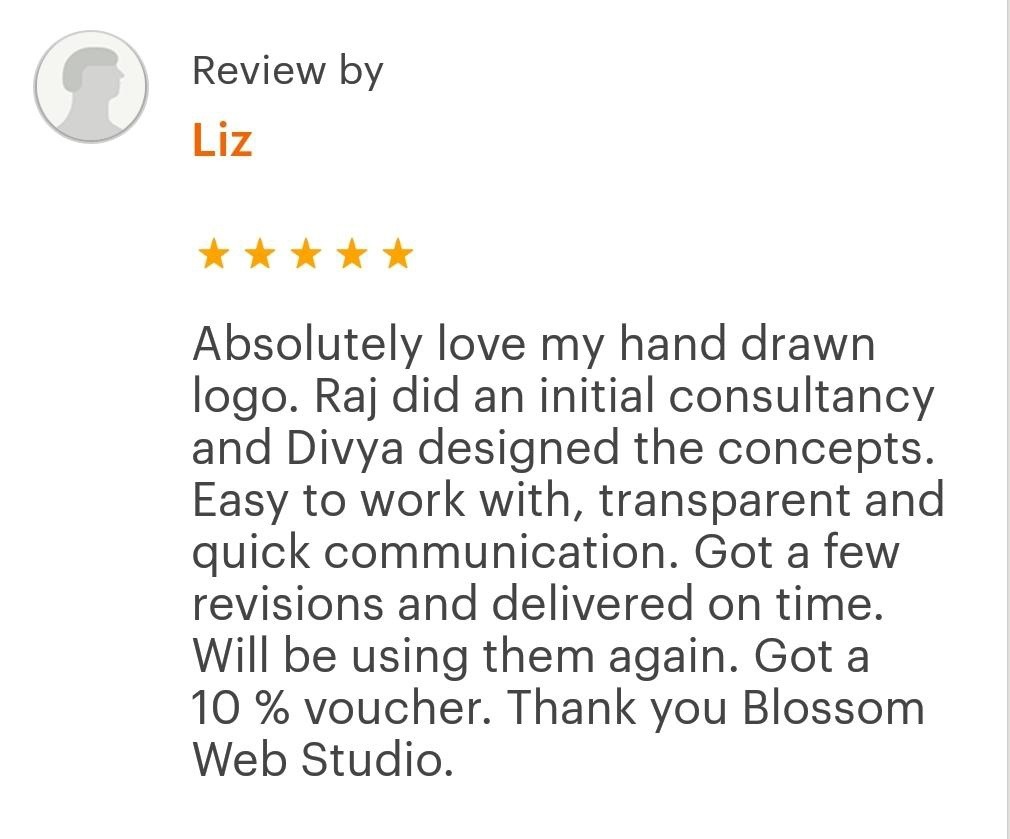 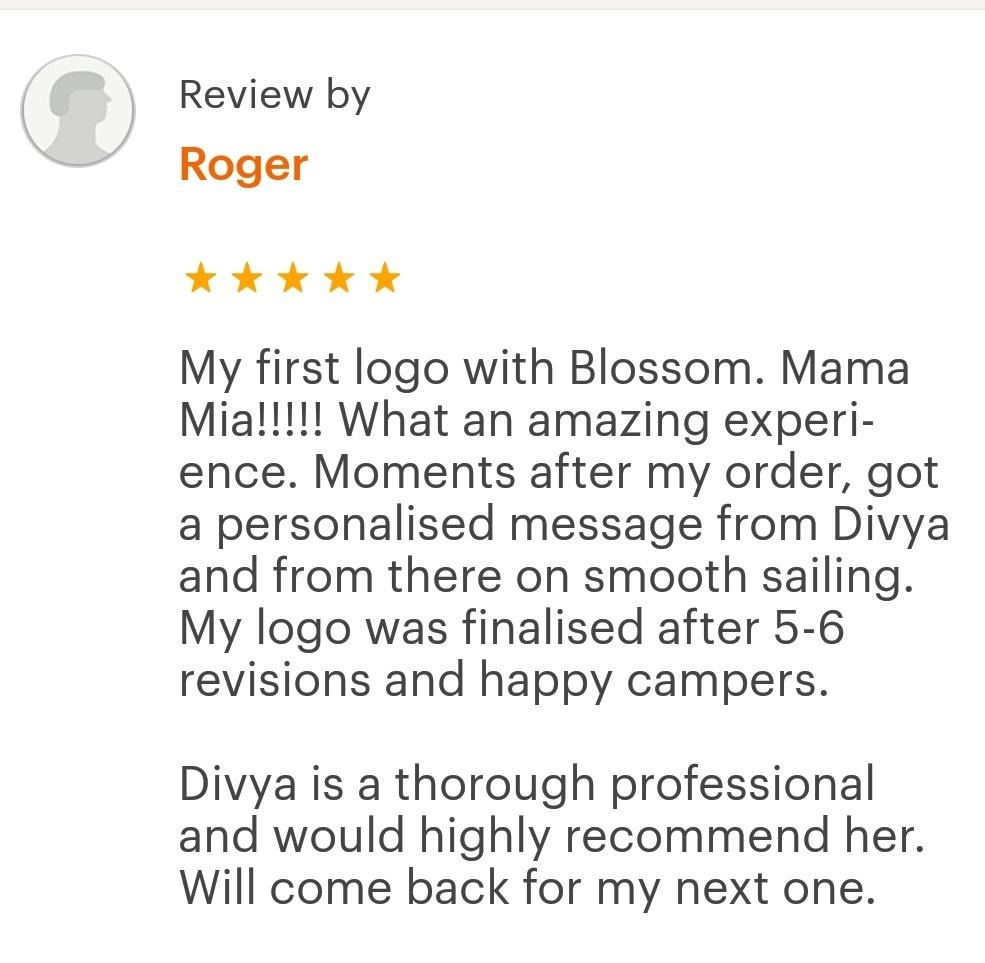 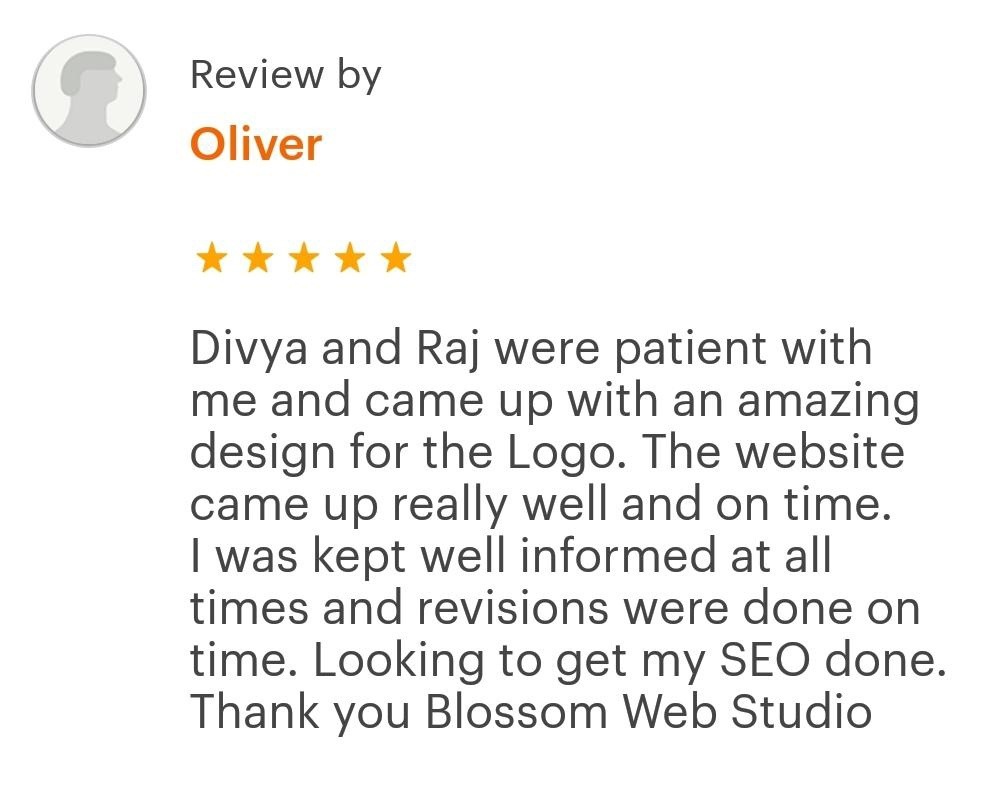 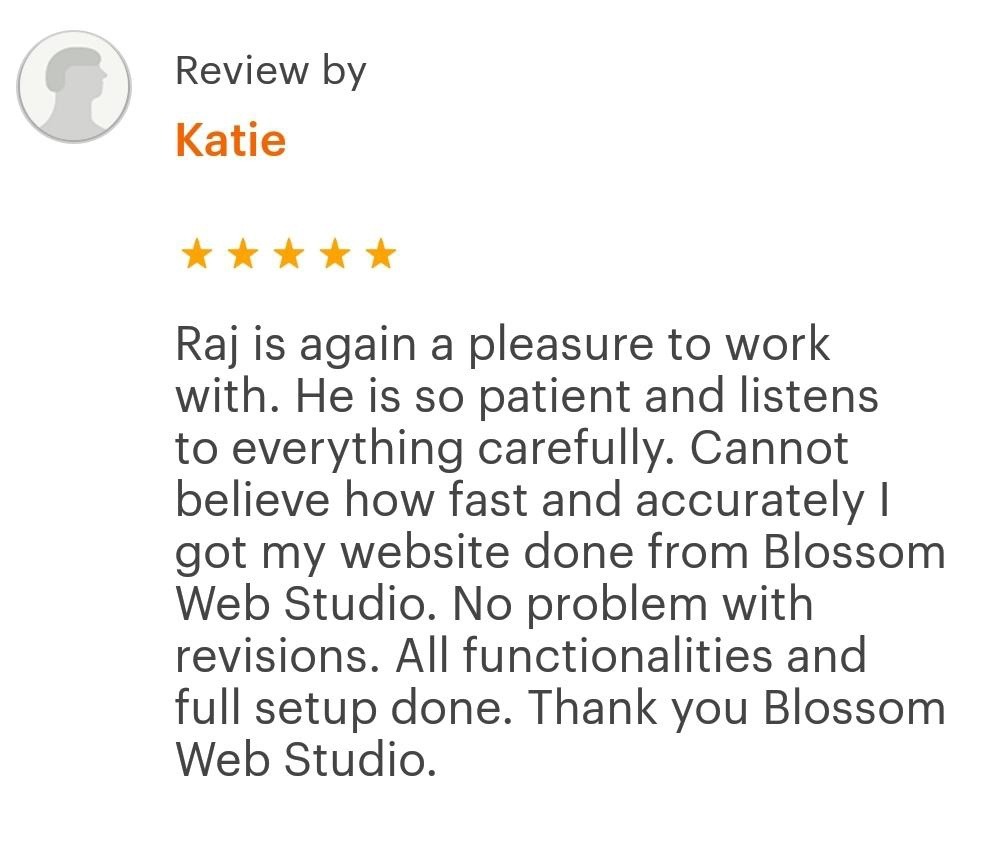 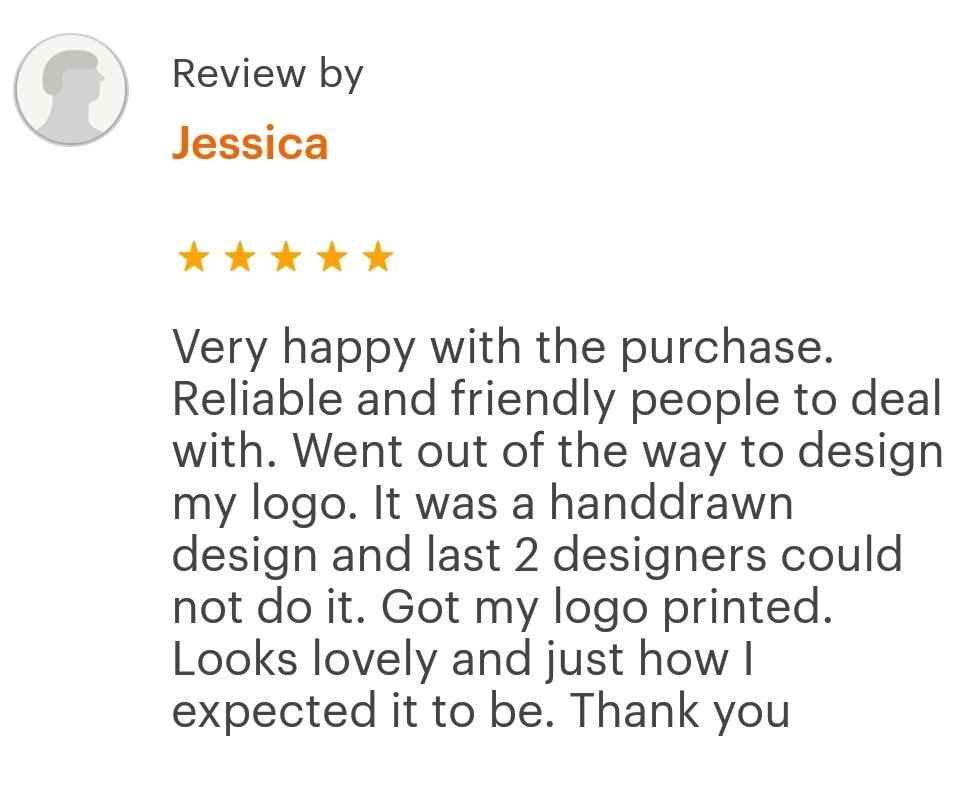 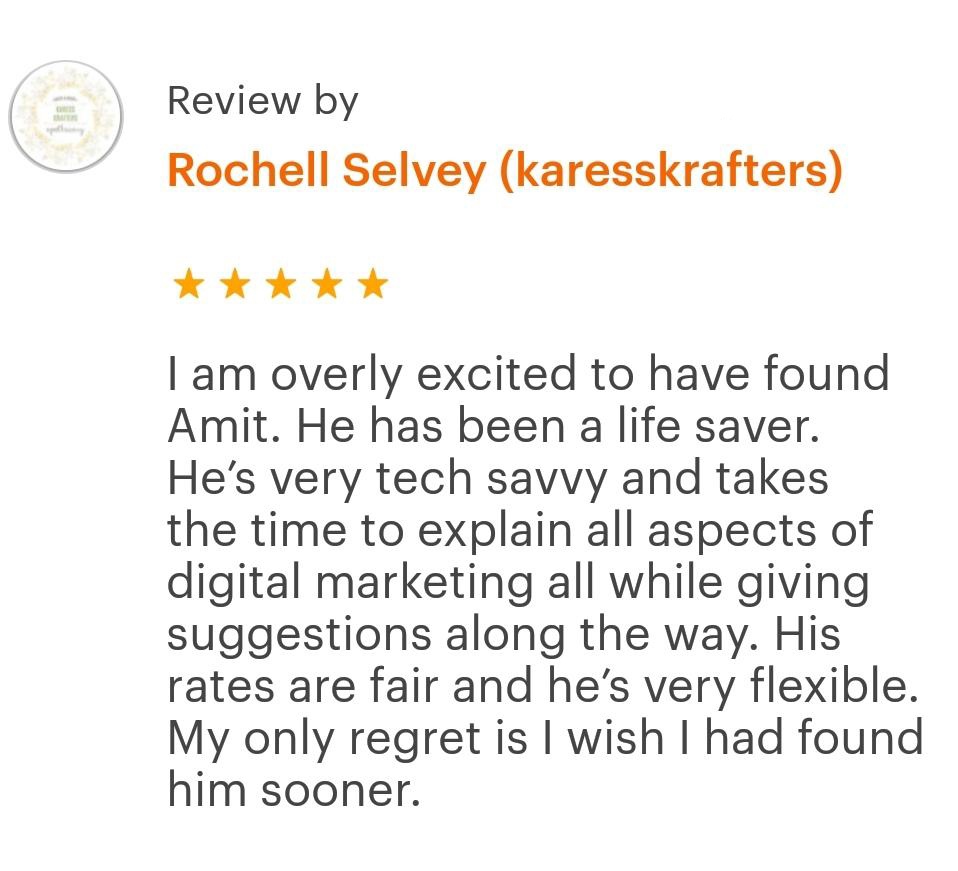 A brand's strength is built upon its determination

Web design is not just about creating pretty layou